Type of IBD: It seems to be a mix of Crohn's (granulomatous) colitis and ileocolitis!

Symptoms at Diagnosis: Weight loss, diarrhoea, bleeding, malnourishment, anaemia, severe abdominal pain, and what the GP referred to as “a Crohnsy anus”, whatever that meant.

Details of Surgery: Sigmoidectomy as well as a partial colectomy at the top corner of my ascending colon, with an ileostomy and a mucous fistula.

From about 2006, I started to lose a lot of weight, and experienced several symptoms of what I now know was Crohn’s disease. Over the following three years I experienced even more weight loss, painful cramping after meals, discomfort when going to the toilet, blood loss, malnutrition, fatigue and anaemia. At the time, I thought the cramping was down to an intolerance to lactose and decided to just avoid dairy, and that all the cramps and discomfort would go away. Of course, that didn’t happen.

November 2009 was the time everything kicked off ‐ I bought a house, I had a messy break-up with an ex-boyfriend, I went through risk of redundancy”¦stress started to add to my poor health and eventually it reached a peak where it all climaxed into a big mess. I had a colonoscopy which was extremely painful and I cried the whole time, and I was soon admitted to hospital, as I was completely dehydrated and my HB levels had gone down to 6 (you’re supposed to have a level of at least 10) so was given five units of fluid, two units of blood, a diet plan of Modulen to rest my bowel (it was gross), Prednisolone and Azathioprine. I went home after improving”¦ but it didn’t last long.

Six weeks after starting Modulen, I was allowed real food again, and while I was very happy and very excited about having food again, it turned out to be rather unpleasant when the cramping came back. And even worse when my hip wouldn’t straighten up. The gastroenterologist said I’d need my GP to refer me to a rheumatologist for the hip pain, but when I saw my GP, he was suspicious. He said, because of being on immunosuppressants, it might be something more than just a bad hip. He went back to my gastroenterologist and said that it was a GI issue and that I needed further investigation.

Sure enough, I went back into hospital where I had MORE scans (I think at this point I had had every kind of scan there is!) and the MRI scan and ultrasound scans finally revealed a HUGE mess of stuff. What had in fact happened was that my colon had perforated after the colonoscopy, so for the previous weeks any food waste and pus was collecting near my hip in the muscle, hence why I couldn’t straighten it. It had also damaged the nerves and so the top of my thigh was completely numb!

These went on for around 3 years

Colonoscopy and admitted to hospital

Once they found this (known as a psoas abscess), they said the only option was surgery; a temporary ileostomy, with a chance that I’d have a mucous fistula too. I went in for emergency surgery on March 28, 2010, and had the damaged parts of my ascending and descending colon removed, resulting in a mucous fistula and ileostomy. And, of course, the abscess was drained. I felt an overwhelming desire to name my new friends, so my ileostomy was called Stan, and my mucous fistula was called Colin.
I have had many ups and downs since then, the most notable of which was when my midline incision wound popped open a few weeks after surgery, and it took seven months for it to heal. I had several leaks a day, and my peristomal skin totally broke down, so even more complications. But I got stronger and stronger every day and overcame each hurdle.
A few years later, I decided that having two stomas was a lot to handle - even for someone who’s been doing this for years - and so I opted to have one of them reversed. In May 2016 I said a sad farewell to Stan and, as I liked to name things, he disappeared back inside to hook up with Coleen the Colon (the other end of colon to Colin). 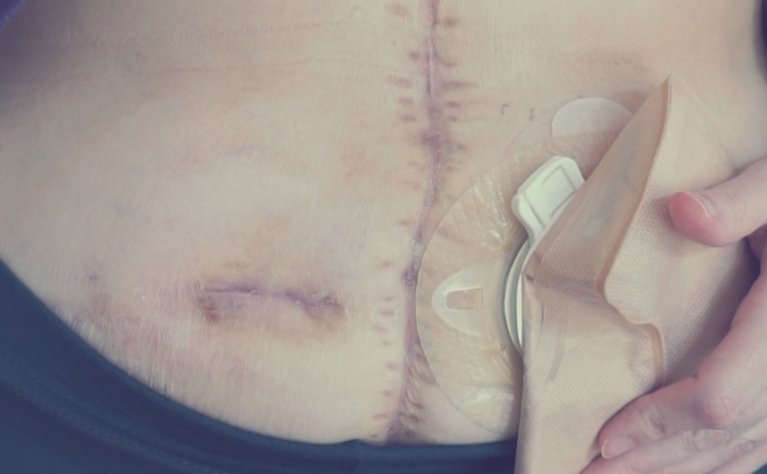 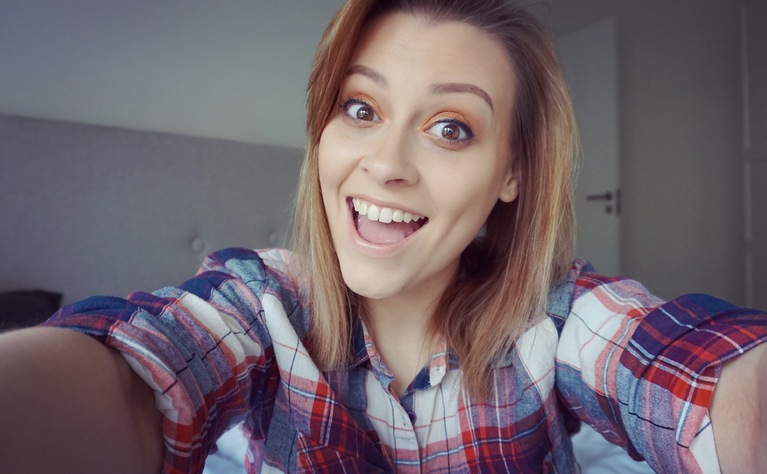 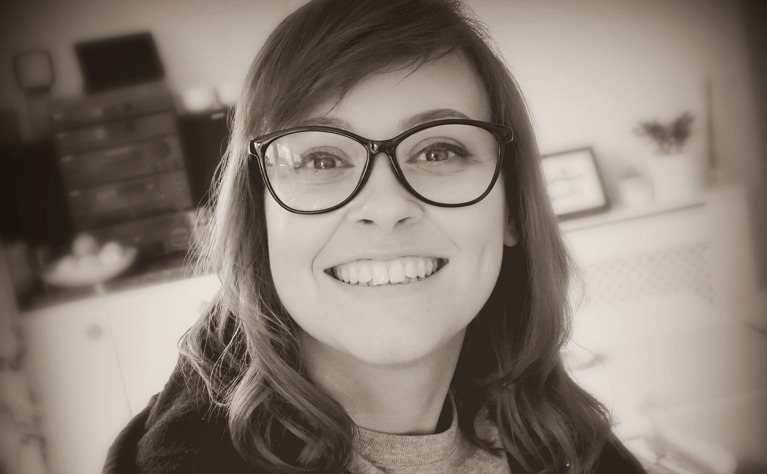 And so Colin was promoted to 1st Stoma, and he's been keeping me well ever since! It was a slightly bumpy recovery but nothing compared to the first time round, and after a couple of months I was feeling better than ever! I've definitely noticed a difference between having an ileostomy and a colostomy, but I can honestly say that my first surgery saved my life, and my second surgery improved my life.

Thaila regularly vlogs and blogs about living with IBD. Find out more about Thaila here. 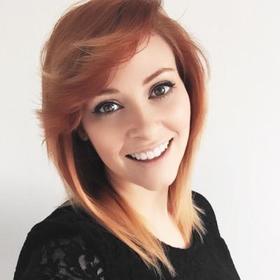 I've had surgery for my Crohn's disease which saved by life and left me with an ileostomy and mucous fistula. I vlog and blog about living with IBD.