What is inflammatory bowel disease (IBD)?

IBD - or inflammatory bowel disease - is the name used to describe a group of conditions which include Crohn’s disease and ulcerative colitis (UC).

Crohn's disease and ulcerative colitis are the two most common forms of inflammatory bowel disease. Rarer forms include lymphocytic colitis and collagenous colitis which tend to be referred to under the single term of microscopic colitis.

IBD is a chronic (lifelong) condition in which parts of the gastrointestinal tract (the gut) become inflamed. Where you get the inflammation depends on which type of IBD you have.

IBD is believed to be an autoimmune condition - in which a person’s immune system attacks healthy cells in the body by mistake.

What is Crohn’s disease?

In Crohn’s disease the inflammation can be found anywhere from the mouth to the anus. It can affect the entire thickness of the digestive tract and may also skip areas - meaning you could have inflammation near you mouth and also in your small bowel but no where in between.

Symptoms vary greatly from person to person depending on the type of Crohn’s disease you have but typical symptoms include abdominal pain, diarrhoea, sickness, fatigue, mouth ulcers, anaemia, loss of appetite and weight loss.

What is ulcerative colitis (UC)?

In ulcerative colitis the inflammation is found in the colon (large intestine) and the rectum. Small ulcers can develop on the colon’s lining which produce pus and mucus. This can cause abdominal discomfort and frequent emptying of the colon.

The type of UC you are diagnosed with depends on where the inflammation is found. 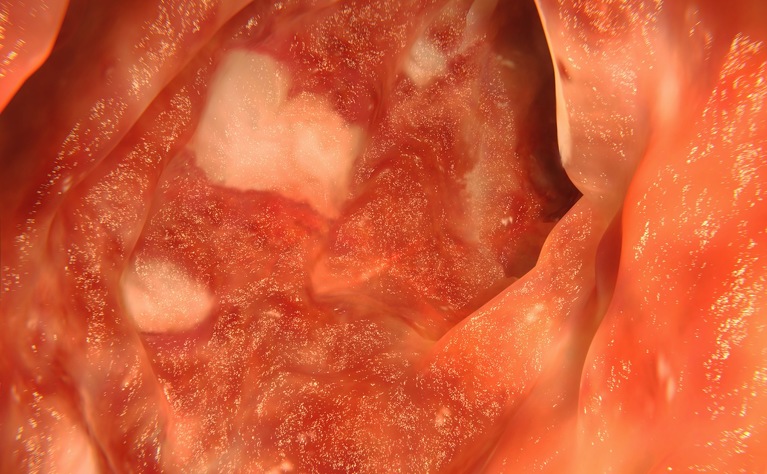 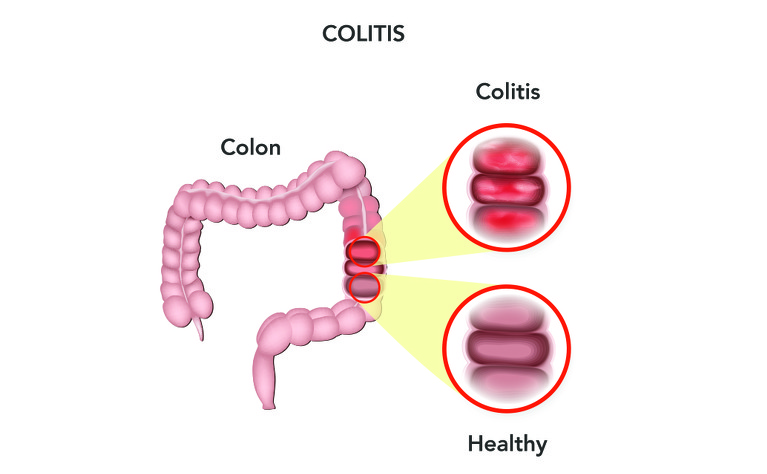 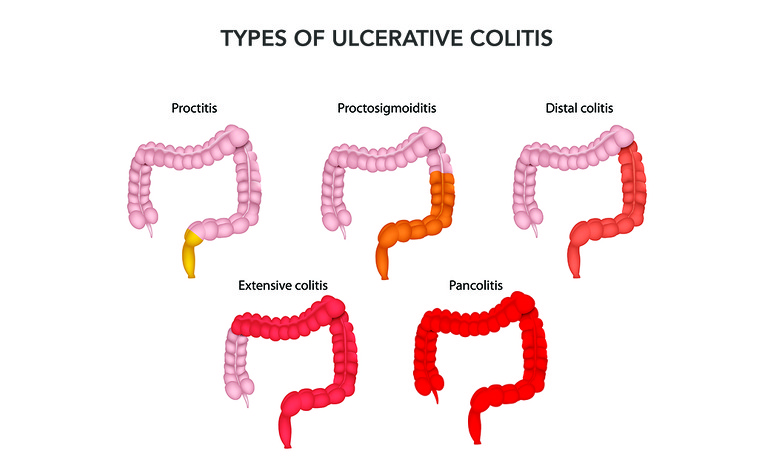 What is microscopic colitis?

As with UC microscopic colitis affects the colon (large intestine) and rectum. However, the inflammation is not as visible as UC and the bowel lining appears normal. When a biopsy is taken inflammation can be seen under a microscope - hence it’s name.

What is indeterminate colitis?

The name indeterminate colitis is given when it’s unclear if a person has Crohn’s disease or ulcerative colitis (UC). It is thought that around 15% of people with inflammatory bowel disease (IBD) are initially given this diagnosis.

How many people are there with IBD?

The exact number of how many people are currently diagnosed with IBD around the world is unclear but below are some estimates:

It’s not known exactly what causes IBD. Currently it is thought that a number of factors play a part. These could include: