Details of Surgery: Colectomy with ileostomy

My name’s Stephanie, I have a two-year-old son and a hardworking other half. After five weeks of constant diarrhoea, sickness, complete exhaustion and weight loss I was admitted to hospital. I originally thought I had picked up a bug or had food poisoning. I had been very weak and not had much immune system after I suffered sepsis in February 2015 and septic shock in March, but after two weeks I knew something more was going on.

I went to my GP who prescribed me co-codamol every four hours to stop the diarrhoea. This didn't work and in the weeks that followed the amount of co-codamol was upped but to still to no avail. I had got to the point where even water was passing through me within minutes and causing me extreme pain.

On May 4, 2015, I was admitted to hospital and seen by the gastro doctor almost straight away. I had described all my symptoms and it was unconfirmed, but almost certainly, ulcerative colitis or Crohn’s disease. I didn't know much about either of them and only being 24-years-old I was shocked. I had a colonoscopy a few days later and it was confirmed as severe ulcerative colitis. I was started on a course of steroids and liquid food (TPN) via IV as I was weak and very thin. The following week I was in limbo of whether the steroids would work or whether they would operate. In that time I had seen the stoma nurse and she had told me all about having an ileostomy, stoma, stoma bags etc.

On Monday 11 May the surgeons came to see me in the early morning and told me after a week of steroids I should be jumping up and down and ready to go home. I most definitely wasn't. I could barely walk and I was still going to the toilet 10+ times a day. The surgeon had made his decision and booked me in for the operation four hours later. Inside I fell apart but had to stay strong for everyone around who I could see were holding back the tears for me. When 2pm came and I was taken down to theatre and I kissed goodbye to my partner and told him to "look after our boy", my lip was quivering and I was petrified. 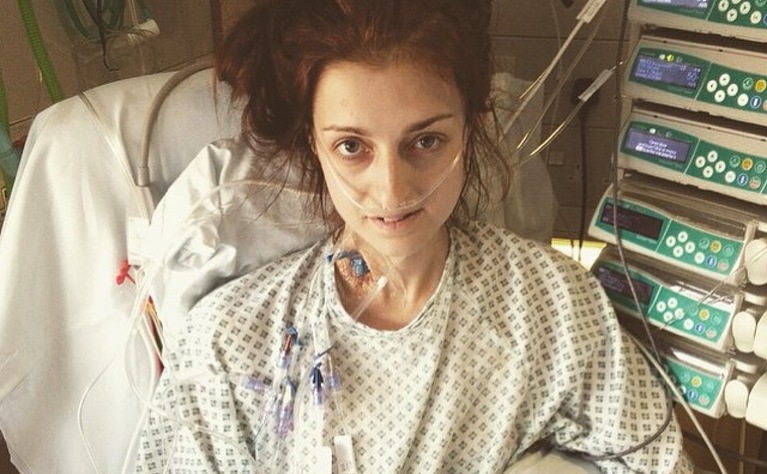 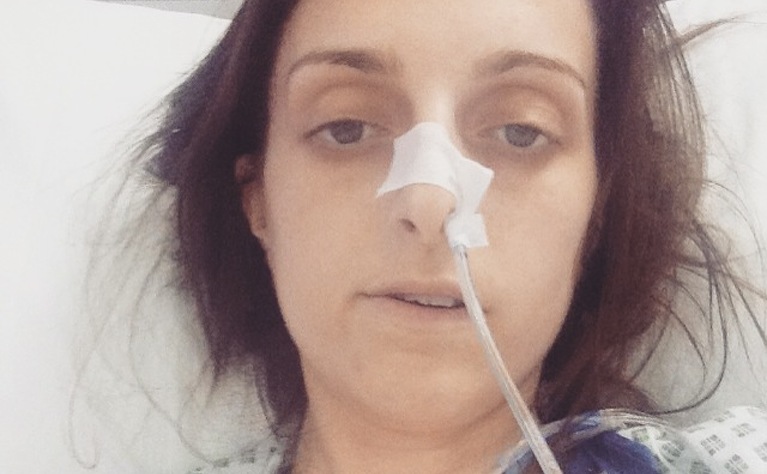 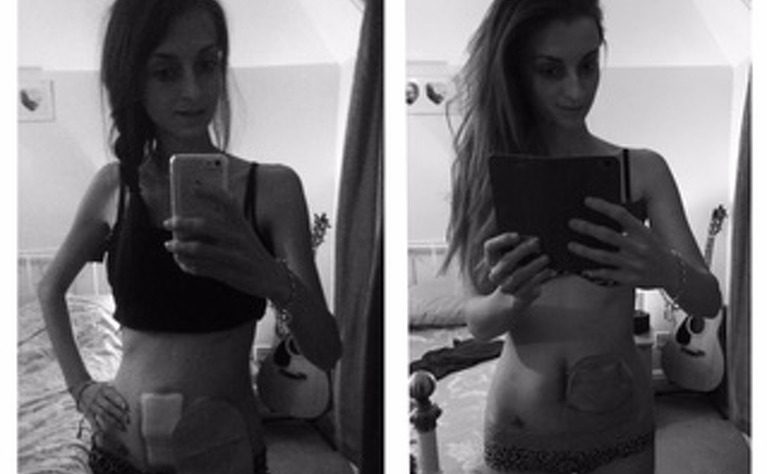 Before I knew it I was awake and being taken to intensive care for recovery. The next day I was helped out of bed and felt better than I thought I would and continued to make progress. I didn't look at my stoma bag for days and almost pretended it wasn't there. The pain was kept well under control and I was comfortable. But on Saturday 16 May my stoma had no output and I was being sick. I had a tube put up my nose and down my throat to my stomach. A syringe was attached and litres of liquid was sucked out. I was sent for a CT scan and it showed up liquid in my stomach, instead of passing through my stoma. Everything was building up in my stomach. On Sunday 17 May I was sent for emergency surgery to make the stoma less tight and allow bowel movements to pass through it again. The decision was made to keep me under sedation for 12 hours to allow my body to recover after the operation. The operation was successful and I was woken up the next day in ITU.

On Wednesday 20 May I finally left intensive care and was moved to a surgical ward. I was able to get up and go to toilet myself and started to feel stronger. Nine days later I was allowed home after 25 days of not seeing my son! Since being home I've had two more admissions with blockages and scar tissue problems but everything seems to have settled down now and healed well.

I'm now eight months post-op and after dropping down to six stone I've gained nearly two stone. I'm now well enough to look after my son and do all the things I did before having a stoma. I have also been to a festival, a ball and have an active social life. The ileostomy has changed my life as I knew it - I can't say I'm relieved to have had it done because my life is still re-adjusting, but I no longer resent it. The stoma bag and everything that comes with it is becoming part of my life. I know how lucky (if you can call it that) I am to have only suffered with diarrhoea and the other horrible symptoms for five weeks before they removed my colon. I am able to have a reversal if I want - but that seems a million miles away right now. At the moment I'm just enjoying being at home with my little family and being a mummy. 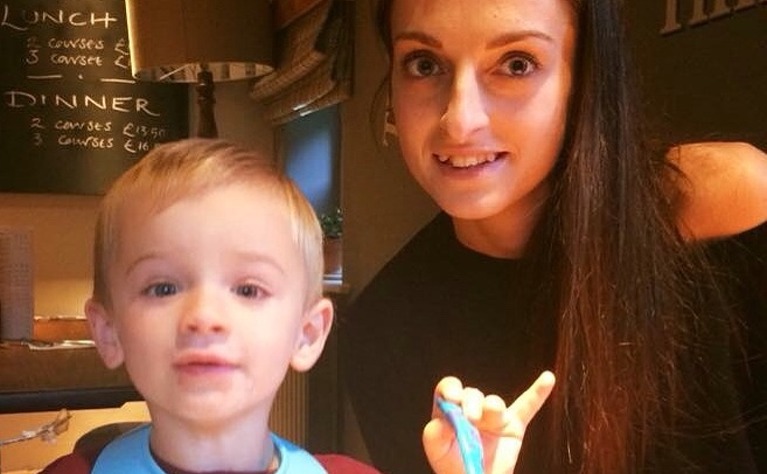 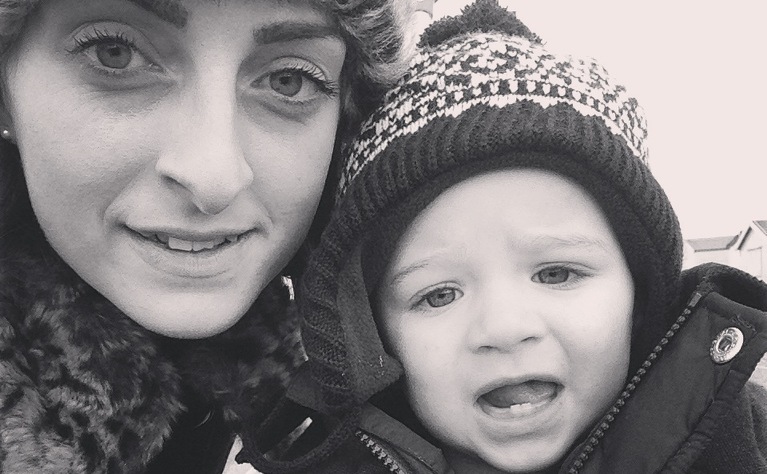 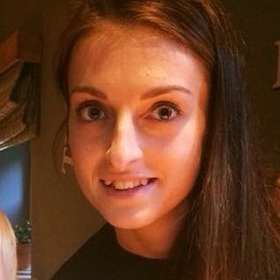 I was diagnosed with ulcerative colitis in May 2015 and had an ileostomy formed shortly after. I'm a sepsis survivor and mum to my little boy.