A mucous fistula is a type of stoma which is formed from a disconnected piece of bowel and allows mucous to leave the body.

If you have a loop ileostomy or colostomy then a mucous fistula will not be needed. One side of the loop discards food from your body out through the stoma and the other end discards the mucous into the same bag.

Would you like free, easy to implement health tips?

I'd like to share all the things that I have learnt that have improved my health and quality of life over the past 15 years living with IBD.

To receive my free health tips, enter your details below.

What forms of IBD is a mucous fistula created for?

A mucous fistula may be created for both Crohn’s disease and ulcerative colitis.

Why is mucous fistula surgery needed for IBD?

When the colon is disconnected from the upper part of the gastrointestinal tract it still continues to produce gas and mucous even when food waste is not passed through it. One way of expelling the gas and mucous from the body is through a stoma - the mucous fistula. Another way is to pass it is for the end of the bowel to sealed and the gas and mucous to pass through the anus.

Mucous fistula surgery is usually carried out at the same time as surgery to create an ileostomy or colostomy. 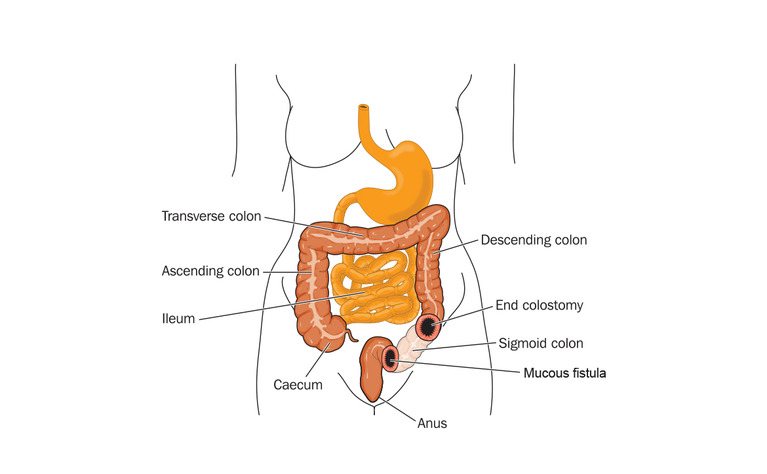 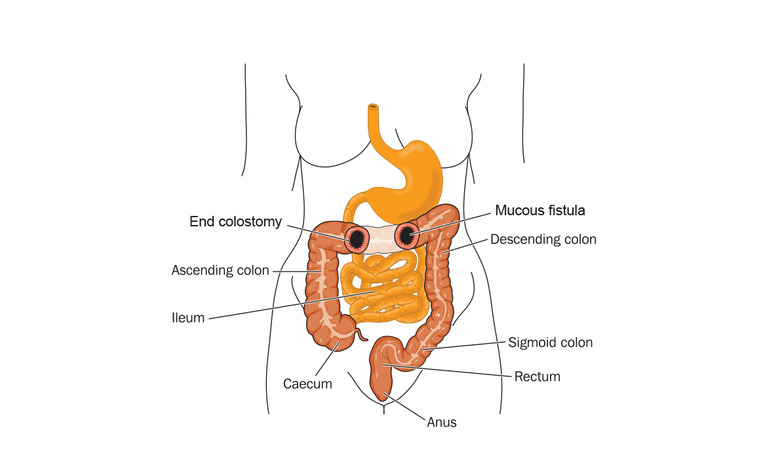 In this video IBD vlogger Thaila Skye talks about her mucous fistula.

How is mucous fistula surgery done?

Once you are well enough, and you feel confident managing your stoma, you will be able to return home. This could be after 3-10 days. You will probably be told to avoid certain activities - such as heavy lifting - for several weeks after your surgery.

Once the mucous fistula has healed it should appear small, flat and pink/red.

Complications which can occur soon after your surgery include:

Complications which can occur anytime after your surgery include: