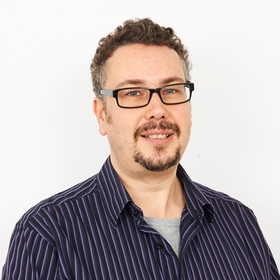 Nick Posford is CEO of CICRA ‐ the specialist charity for children and young adults with Crohn's disease and ulcerative colitis. He has worked in the charity sector since 2006, including roles with Parkinson’s UK, Asthma UK and Cardiomyopathy UK.

Nick was diagnosed with Crohn's disease in 2005 and ankylosing spondylitis in 2006. With CICRA's 40th anniversary in 2018, Nick is keen to understand the views of children, families and medical professionals on the big challenges that still need to be overcome for children and young people affected by inflammatory bowel disease.