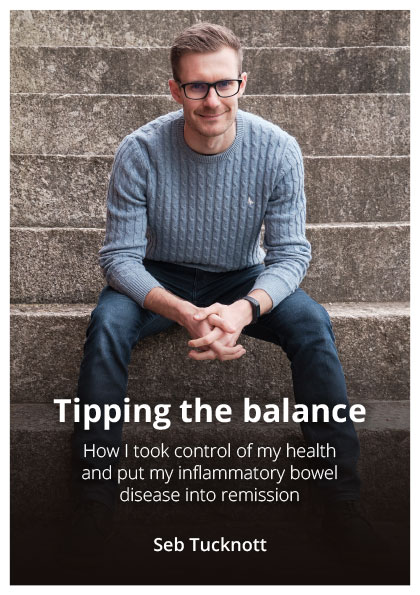 In April 2008 Seb was just hours away from losing his colon due to an ulcerative colitis flare. He’d lost 10kg in two weeks and was going to the toilet every half an hour.

Fast forward 11 years and Seb is now happier and healthier than he's ever been, living symptom and medication free and in clinical remission (and with his colon fully in tact).

'Tipping the balance' is a detailed look at the lifestyle changes Seb took to help him get, and stay, in remission.

The book includes Seb’s own inflammatory bowel disease (IBD) story, what he does to stay in remission and stop flares fast, his daily routines and a look at the research behind why focusing on the mind, sleep, diet, movement and his environment have helped him.

Seb’s first hand account of his journey with ulcerative colitis from first symptoms through to today. He shares the worries, milestones and turning points he encountered along the way. 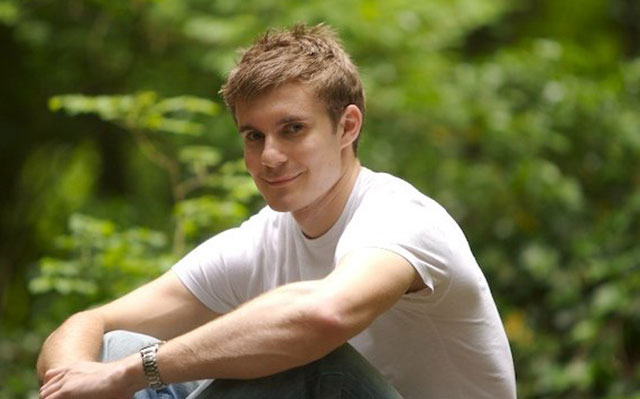 Detailed focus on the theory Seb has developed which he uses on a daily basis to keep his general health and inflammatory bowel disease in balance.

Putting the theory into practice. Seb explains what he does on a daily basis and why across five health elements of mind/stress, sleep, diet/nutrition, movement/exercise and environment to keep his health balanced. Includes referenced research and Seb’s daily routines. 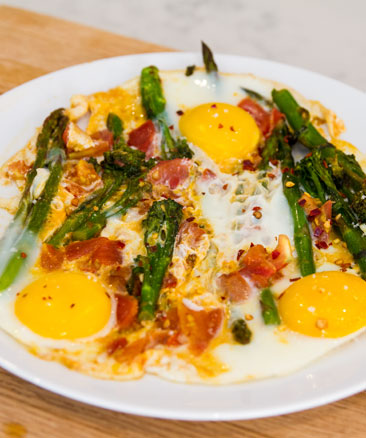 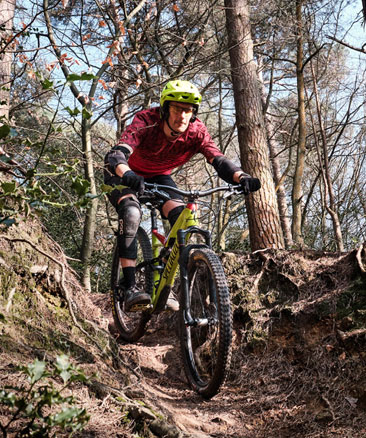 Who is this book for?

Healthcare professionals who want to understand more about their patients’ journeys

“This book could very well be life changing for many people.”

“Seb’s story was not only super inspiring, but it also contained lots of really detailed educational material and had the added bonus of making me feel like I’m not alone on this journey.”

“Seb's story really resonated with me and his balance theory has got me thinking about my own health and what I can do to improve how I feel.”

“I feel empowered to continue to make changes for the better and believe that it is possible for some people to control and live with this condition.” 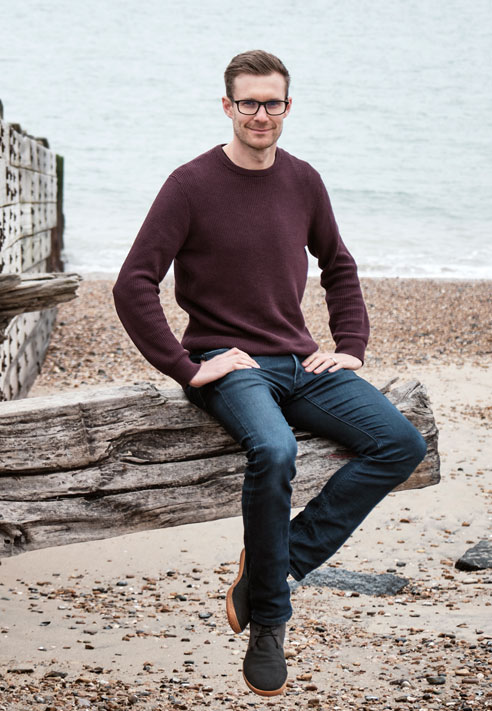 Seb is a patient entrepreneur and health advocate.

He was diagnosed with ulcerative colitis (UC), a form of inflammatory bowel disease (IBD), in April 2008. He has spent the past seven years researching and exploring changes in his lifestyle which helped him achieve better health and improved UC symptoms.

Seb is passionate about improving patients’ quality of life and access to information. In 2016 he launched IBDrelief, a website providing information to inflammatory bowel disease patients. Since its launch more than 1.6m users from around the world have accessed its free resources.

Alongside this Seb speaks internationally at health conferences and events, to both patients and clinicians, about improving care and outcomes for patients living with chronic disease. He sits as a patient representative on clinical research and advises pharmaceutical companies on campaigns to IBD patients. He also mentors senior executives at the pharmaceutical company Janssen UK and health professionals on the NHS Clinical Entrepreneur Programme.

How long is the book?
180+ pages
Do you have a money back guarantee policy?
Yes. If you don’t enjoy the book we will be happy to refund your money within 30 days of purchase, no strings attached.
Will this book get me into remission?
This is not a self-help book and none of the information included should be interpreted as medical advice for you to follow. The book is simply the story of Seb’s own ulcerative colitis journey to get into remission. He is passionate about sharing his positive experience of living with IBD and has released this book to share that with others.
What do you do with the money made from the book?
All the money made from the book is put back into IBDrelief to create more free resources for patients living with inflammatory bowel disease.
I have another question
If you have another question about the book, or IBDrelief, then please contact info@ibdrelief.com

We are confident that you will enjoy this book, but if you don’t then we will be happy to refund the money you paid for it - just let us know within 30 days of purchase by emailing info@ibdrelief.com.

Get IBD info delivered to your inbox