Where: Online via Google Meet

Join us on Tuesday 1st December for our first IBD Hangout during Crohn's and colitis awareness week!

IBD advocates Amy, Bethia and Seb will be discussing their experiences of living with IBD and the impact it's had on their mental health and emotional wellbeing.

Learn about some of the challenges they've faced and how they've overcome them, plus tips and tricks on how to empower yourself to deal with the ups and downs of living with IBD.

This will be an informal online chat using Google Meet, with up to 150 people able to join the IBD Hangout.

We want you to get the most possible from this, so the opportunity is there for you to help shape the conversation. You will be able to ask questions via the live chat, or even join in the conversation. But, if you prefer you can just sit back, watch and listen. 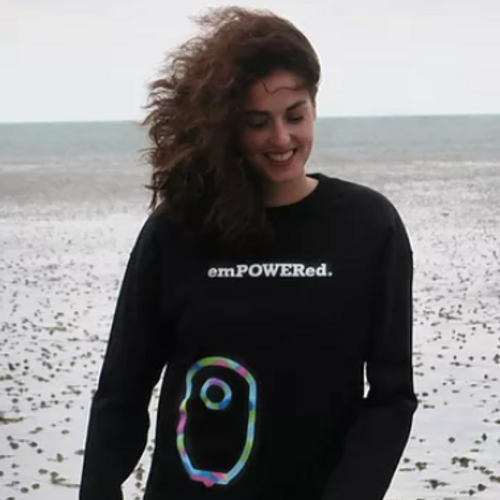 On my 21st birthday I got a cold which triggered an ulcerative colitis flare which medications failed to control. I was told I would need to have my colon removed and a stoma formed.

What was supposed to be a five day hospital admission, turned into 89 days, four major abdominal operations, blood clots, multiple vascular procedures, 10 days in an induced coma, a month-and-a-half in ITU, and very nearly losing my life. I have since also been diagnosed with short bowel syndrome, now needing nightly parenteral nutrition.

Over the last 6 years the achievements and opportunities that my stoma and parenteral nutrition have made possible for me are countless, including now working full time as a doctor. For me life is brilliant because of, not despite my stoma. 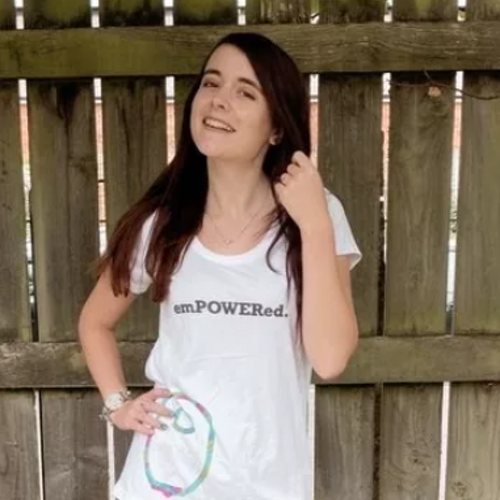 Hey I’m Amy & I’m nearly 29! I was diagnosed with Crohn’s Disease at age 7, going on to have a diagnosis of Severe Crohn’s Colitis (Crohn’s of the large intestine/colon) aged 17.

I underwent Panproctocolectomy Surgery August 2011 –> Permanent Ileostomy formed – ‘Stacey Stoma!’ During my surgery, they discovered a large mass on my Transverse Colon, which left me within inches of my life and meant that surgery took longer. If I hadn’t had my surgery then, chances are it would have burst just hours later I was told and taken my life. Having a stoma does not come without its own problems, but it’s a walk in the park compared to the life I had before it.

You own your stoma bag, it doesn’t own you! 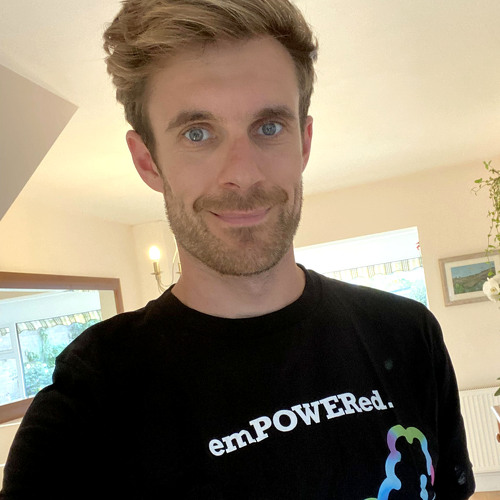 Being diagnosed with inflammatory bowel disease in 2008 completely changed my life. It has shaped the person I am - from how I live day-to-day and the perspective I have on the world, to the work I do and the people I surround myself with. Most importantly, it’s given me a passion to improve care and access to information for patients, leading to me founding IBDrelief.

Discovering more about my disease and my body has helped me to gain remission, but it’s also meant I’ve had to make a lot of changes and sacrifices to get there. Would I change any of it? No. Not for a second. I’m happier and healthier now than I’ve ever been.